A downloadable game for Windows and Linux

Follow the adventures of our not-so-heroic band of misfits in their travels around the world as they get themselves into (and out of) various kinds of mischievous and sometimes idiotic adventures!

Mischieviots is entirely free for everyone to play and enjoy. The pay-what-you-want is only offered in case you wish to donate/help support future adventures; never feel that you have to pay anything, just enjoy the game! Any feedback, follows or ratings would be greatly appreciated also.

Their first adventure: "The Gathering"

This is their first great adventure. It places our friends scattered all over the place and most have not yet met each other. Our "hero" finds himself being pushed toward helping out his town, since everyone else has run away or is hiding. With nothing more than pure dumb luck at his side, he decides to accept the quest and heads out into the world !

This is a complete mini-adventure containing about 2 hours worth of game play and comes to a conclusion after fighting the "final boss" at the end. You can rush to the end and get there sooner, but will likely find the fight difficult if not around level 8+ by the time you get there.

The adventure contains a single home town, forest and two interconnected caves. Each new map you visit introduces some new monsters, each being a bit tougher than the one's prior.

The forest and first cave maps each have 15 chests hidden within them giving you all kinds of free loot! The second cave contains a small puzzle to solve and then finally the "final boss". You can find a Vendor and Inn within the town where you can buy supplies and rest any time needed.

Mischieviots is currently being planned out for at least 6 more additional chapters taking you on adventures focused on each of our friends while they explore the world around them.

The next chapter being written is "Dwarf and the Dynamite" and development for it will be starting very soon!

Here are some of the key features currently available. Many of these will be expanded upon as I continue to develop additional chapters.

This should be pretty simple. Unzip the downloaded file to a directory of choice and then run the EXE provided. Do not run the JAR file directly since the JVM provided with the ZIP file is the one best suited for the game and using the EXE will start it with that JVM instead.

To move the character on the screen use WSAD or the arrow keys and SPACE key to run. You can use the mouse or keyboard to use menu items. See the Options dialog for specific key mappings and to change them as you see fit.

All feedback is welcome, but also please try to report any immediate issues, crashes or problems you run into.

As much as I'd love to not have anyone crash at all, if you do happen to crash, try to recall what you were doing at the time and let me know along with which operating system you were on.

You can also check the "CrashReports" folder found in the same directory as the game (created when needed, so if no folder, no report was made) and send that along for review.

Under most conditions, your current game will also be saved as a separate slot allowing you to pick up where you were just before the crash.

Full Release Notes are available, but here's some of the highlights: 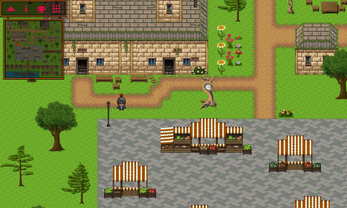 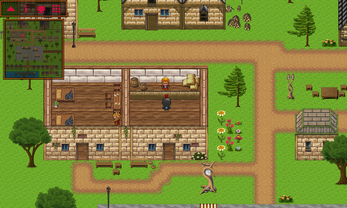 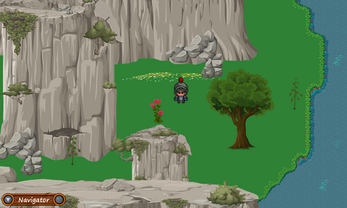 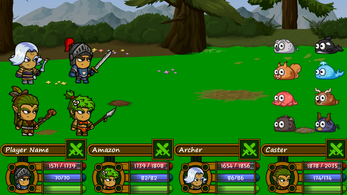 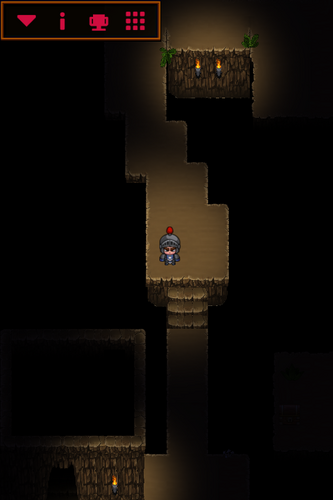 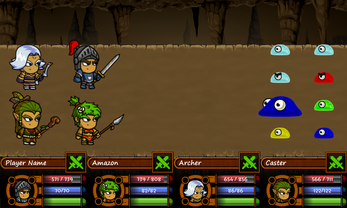 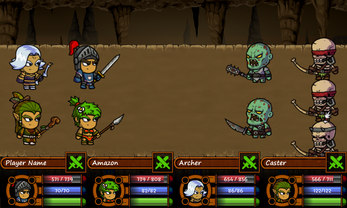